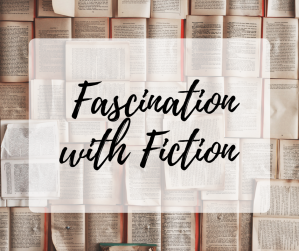 EDIT: This post (along with a few others) were supposed to be published throughout last week because I pre-wrote  and scheduled them, but silly me didn’t hit the save/confirm button when setting the date. So sorry for the unintentional absence.

Since I can remember, I have always been entranced with stories whether they were books or movies or even TV shows. I love all of these mediums because they each offer something different.  END_OF_DOCUMENT_TOKEN_TO_BE_REPLACED

Unless you have been living under a rock, you have probably heard that Cassandra Clare’s bestselling series The Mortal Instruments is now a TV show. The pilot episode aired last night on ABC Family (now called Freeform), and I have tons to say about it!

This is my first time watching a book adapted TV show, so even though The Mortal instruments isn’t my ~favorite~, I was still really excited to see how it went. And boy, did it go well! I have not seen anyone else and their thoughts on the show yet, but I loved it! It has a great take on the story and I am pumped to see where it goes from here. Here is a list of some of my thoughts/things I liked.

I really can’t explain why I am liking this so much. It just looks really cool, like the institute is really different from I imagine, but I’m loving it. Plus these people aren’t talking in British accents, so everything is better.

DId you watch the premiere episode? How did you like it?