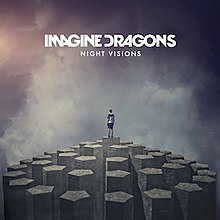 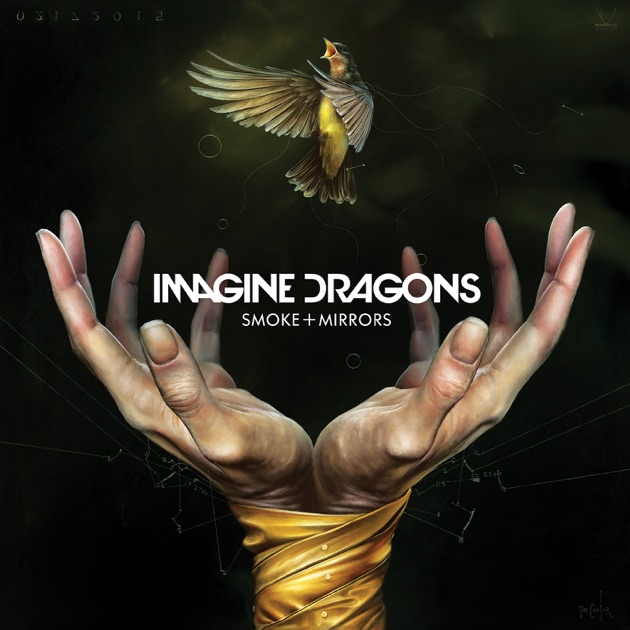 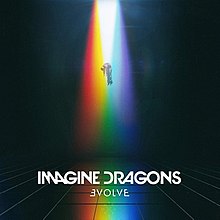 Published by Find Me at the Library

A girl taking a journey through young adult books. View all posts by Find Me at the Library

Leave a Reply to Dani @ Perspective of a Writer Cancel reply